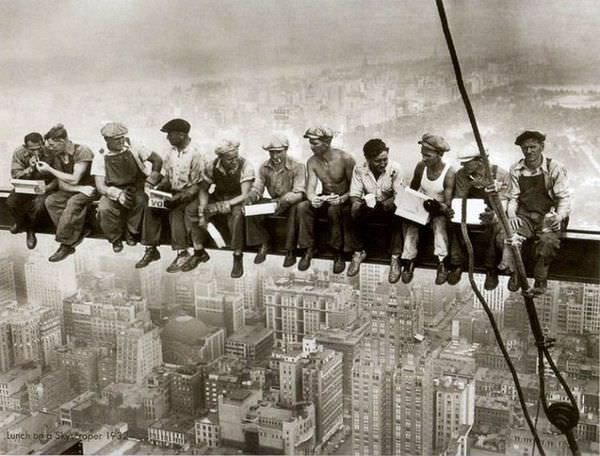 Lunch atop a Skyscraper (New York Construction Workers Lunching on a Crossbeam) is a famous black-and-white photograph taken by Charles C. Ebbets during construction of the RCA Building (renamed as the GE Building in 1986) at Rockefeller Center in New York City, United States.

Rockefeller Center under construction in 1932, the site where the photo was taken

The photograph depicts eleven men eating lunch, seated on a girder with their feet dangling hundreds of feet above the New York City streets. Ebbets took the photo on September 29, 1932 on the 69th floor of the RCA Building during the last months of construction. It appeared in the Sunday photo supplement of the New York Herald Tribune on October 2.
It was not until 2003, after months of investigation by a private investigation firm, that the Bettmann Archive (the copyright owner of the photograph) recognized Charles C. Ebbets as the photographer. 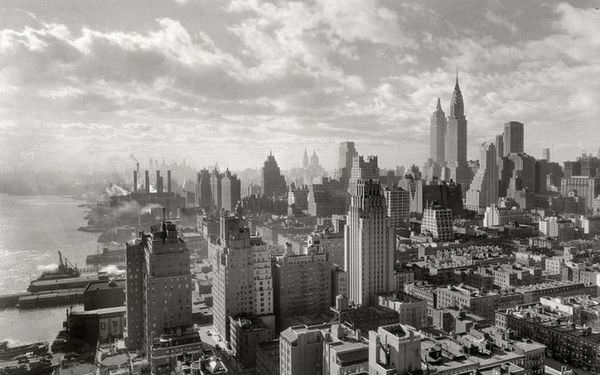 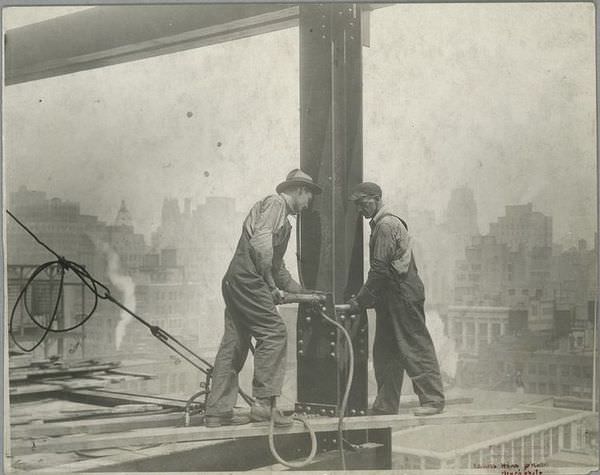 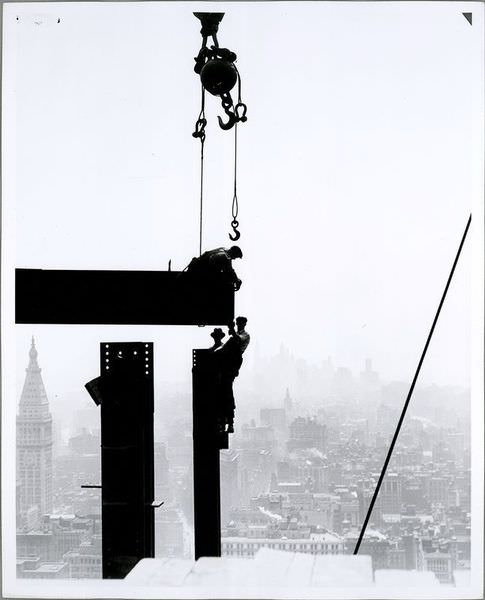 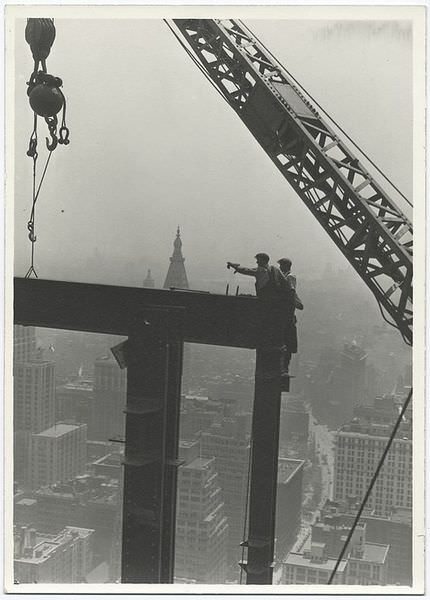 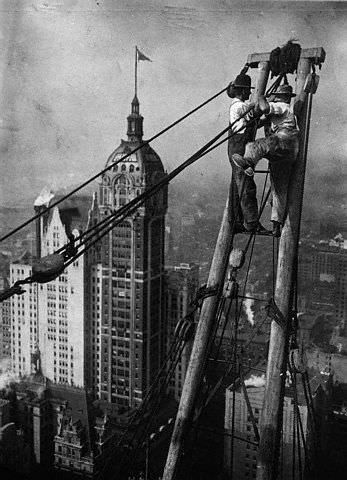 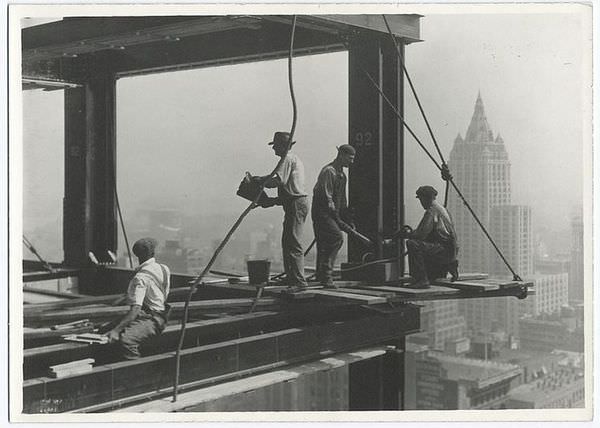 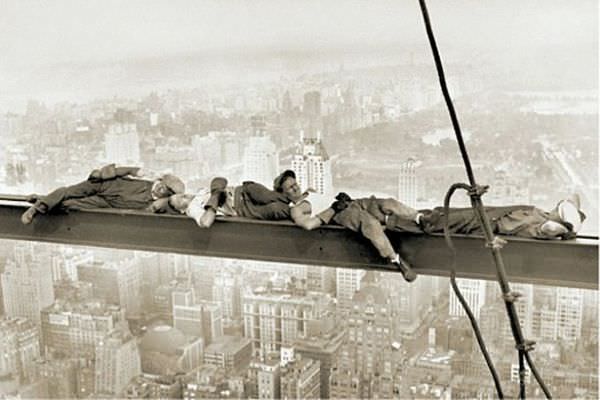 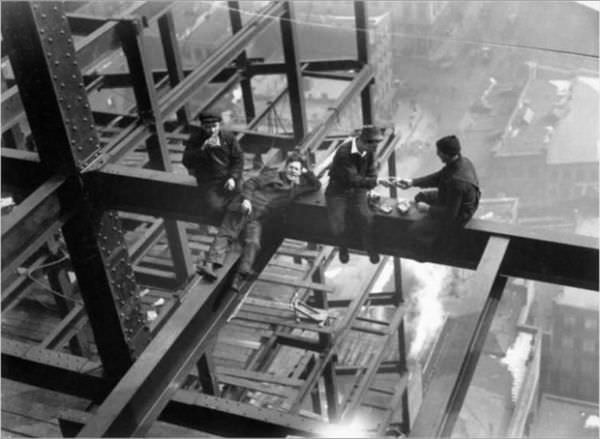 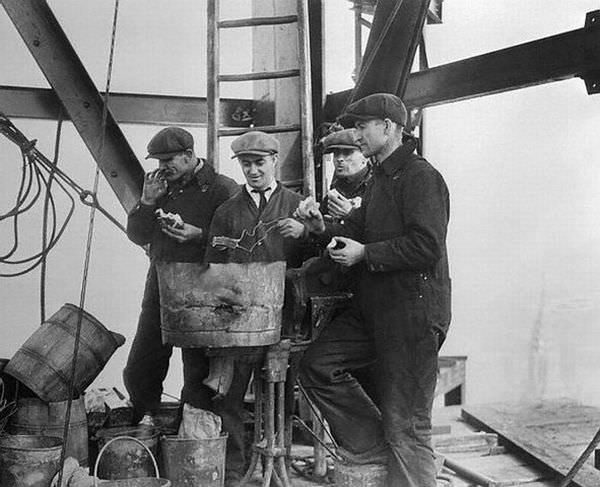 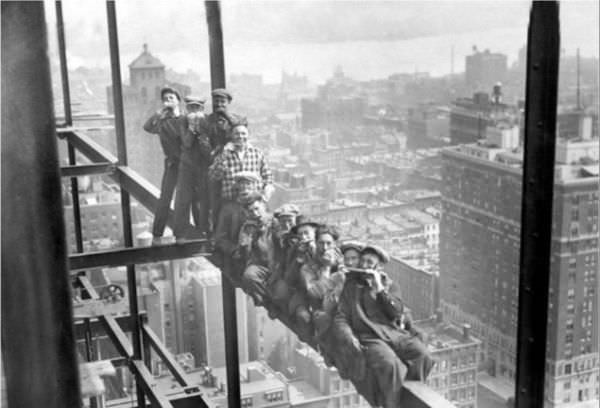 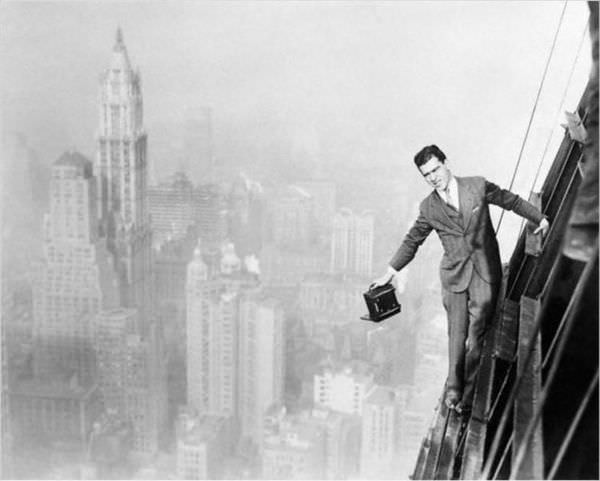 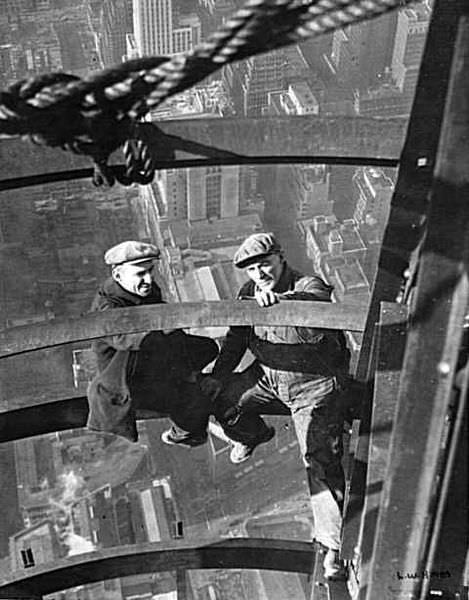 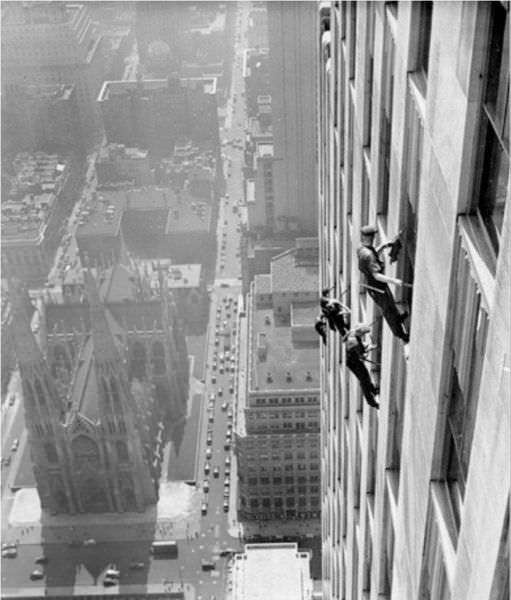 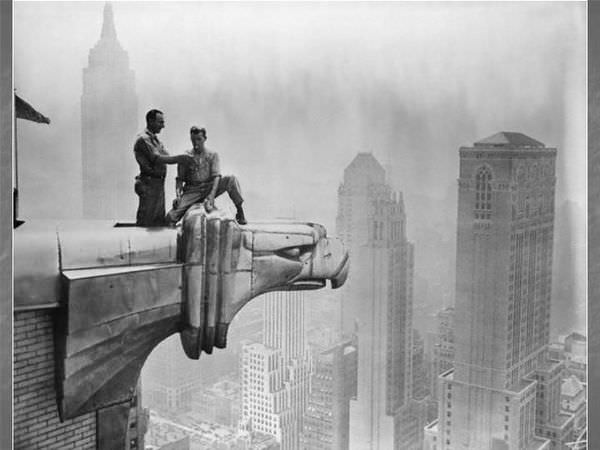 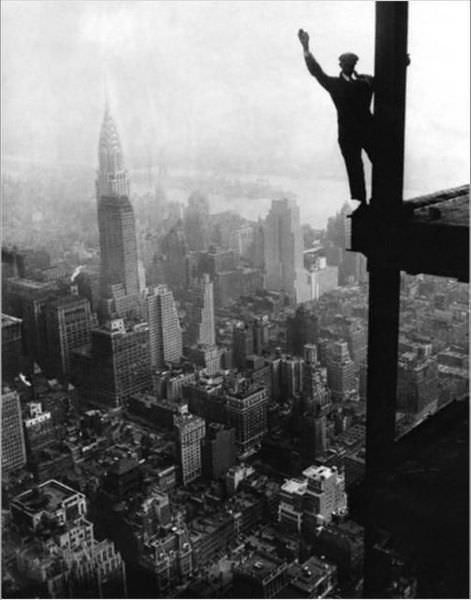 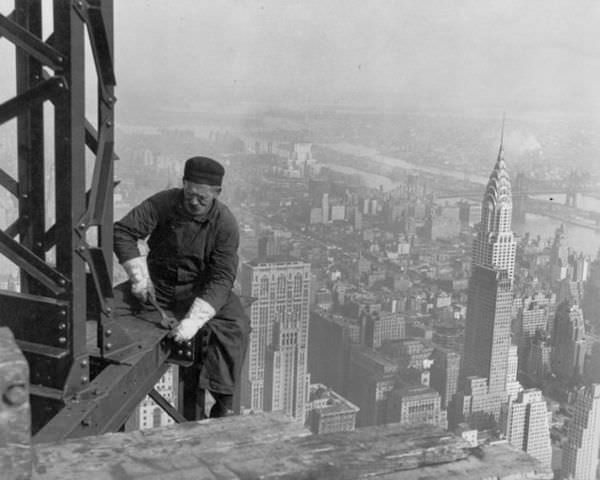 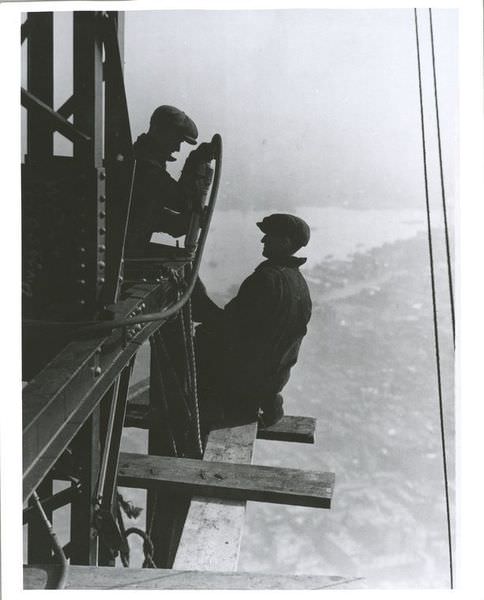 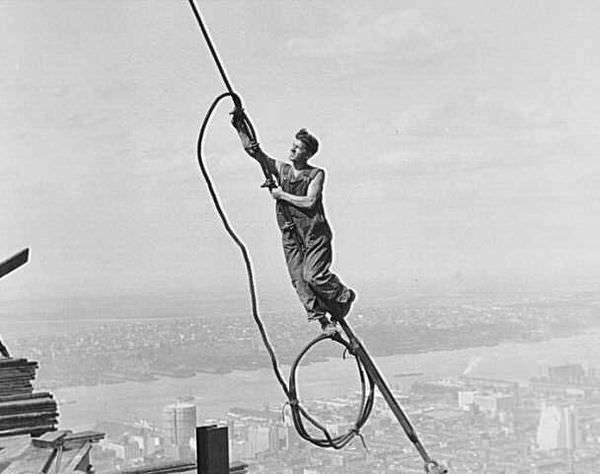 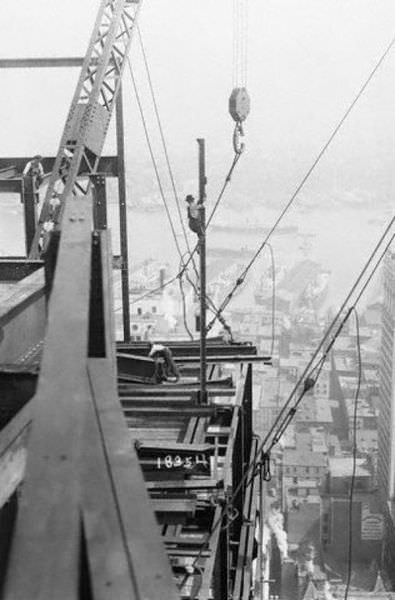 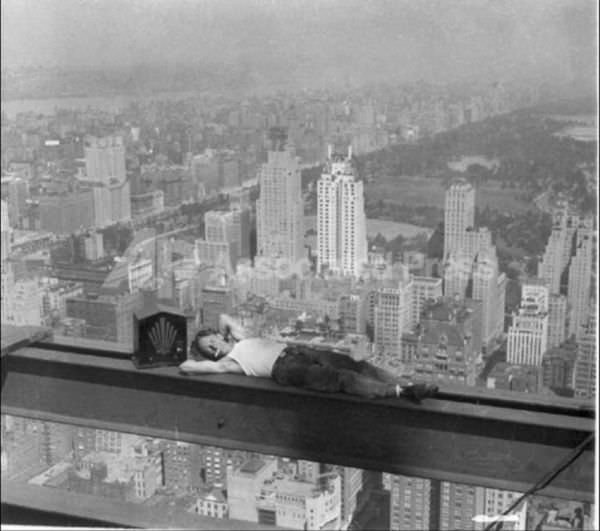 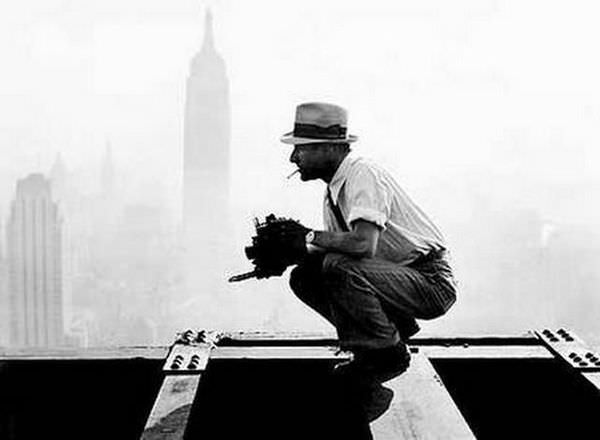 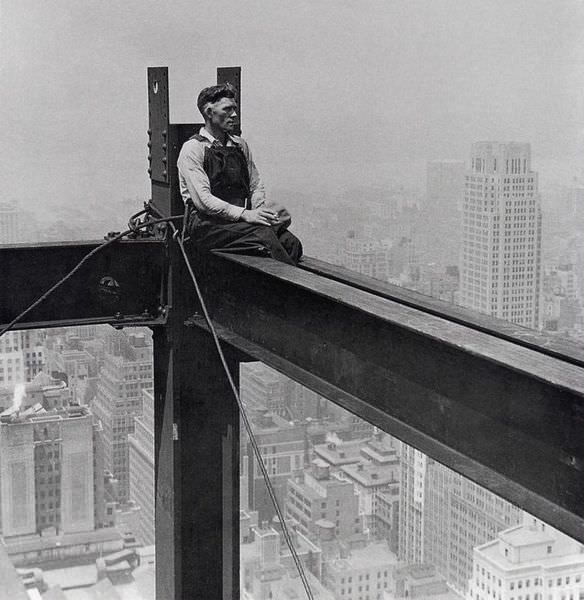 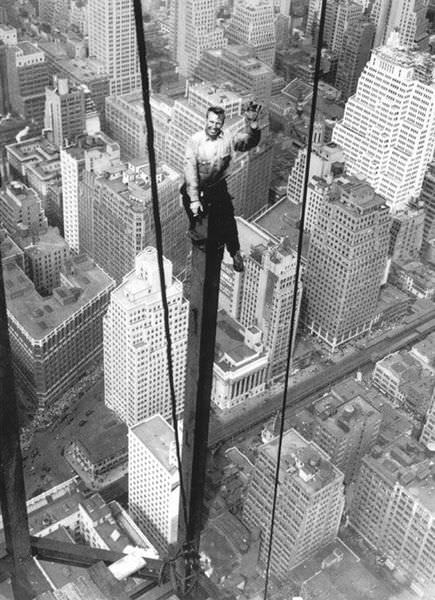 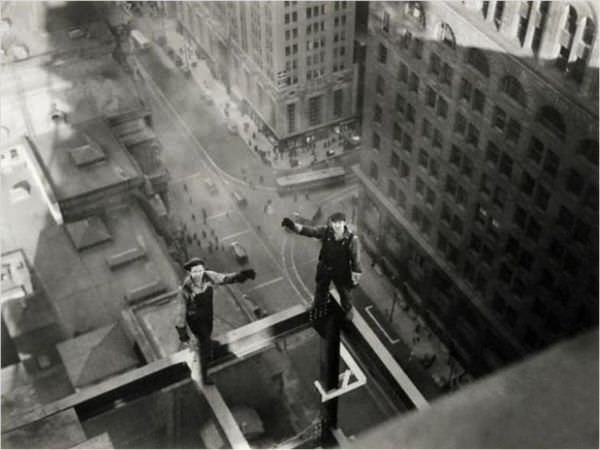 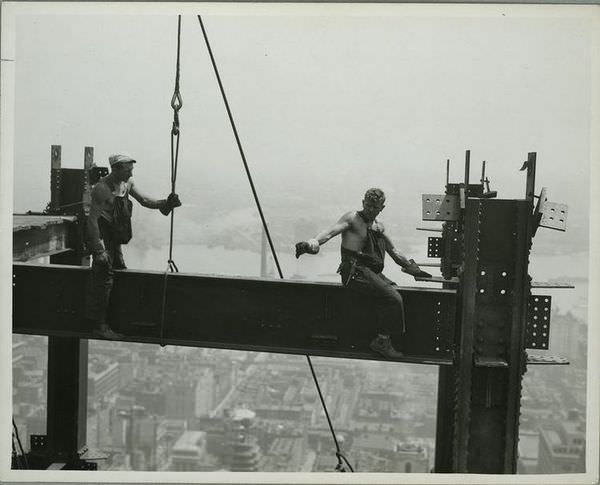 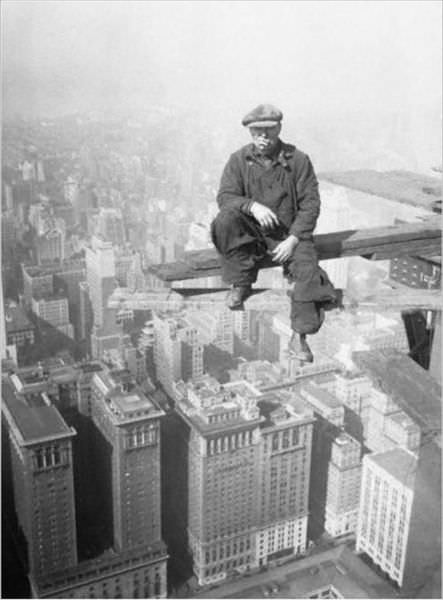 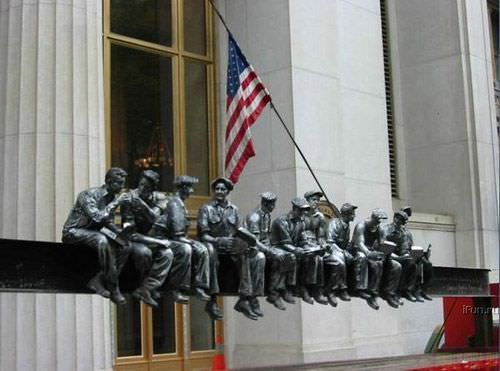 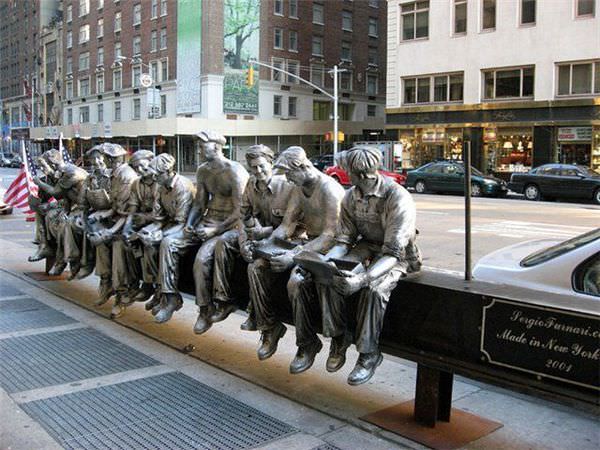